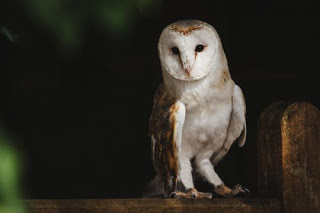 If you had to say…are you a night owl or an early bird?

According to science and studies and …take it for what it’s worth, night owls or late Chronotypes, as they are properly termed, have some advantages over the early birds.

All of this isn’t to say that early birds are a lost cause.  Quite the contrary.  Early Chronotypes have a lot going for them.

Perhaps you’ve tried to change your late night ways or stay up extra late and face a dismal success rate.  Most of our waking and sleeping tendency is hardwired in us from day one and partly controlled by our genes.   One is not better over the other, what matters most is that your body is getting adequate sleep.
Good hygiene is associated with good health, so whatever you do, don’t let your quality and quantity of sleep get away from you.  You know, embrace the inner owl or early bird that you are!  Whatever your preference, be the best you can be! 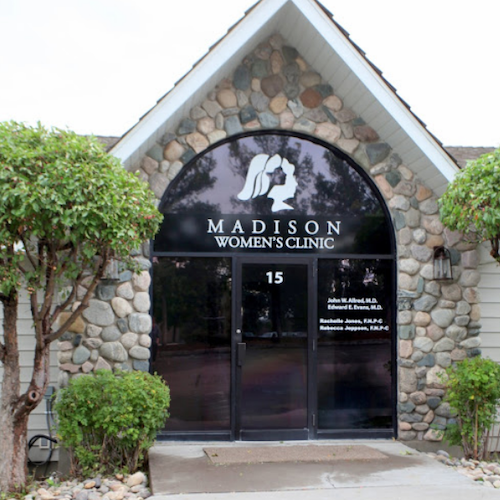 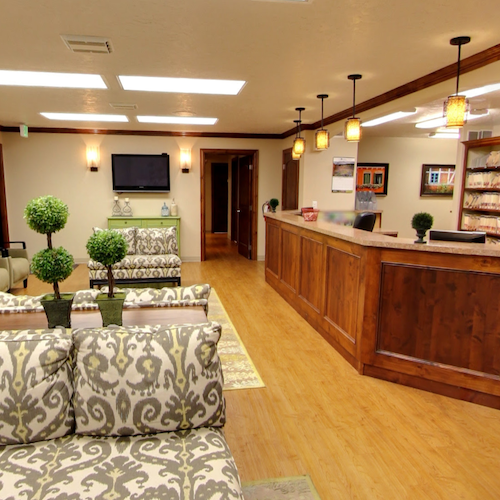 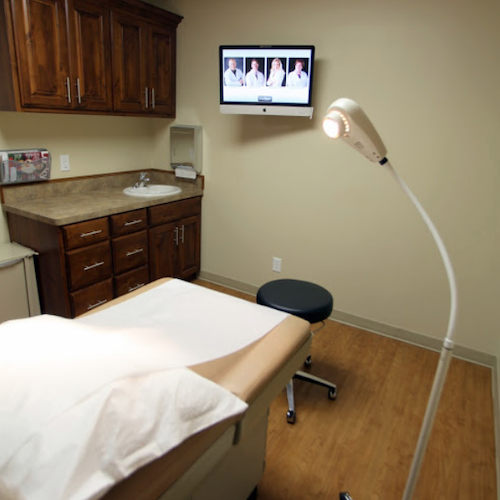 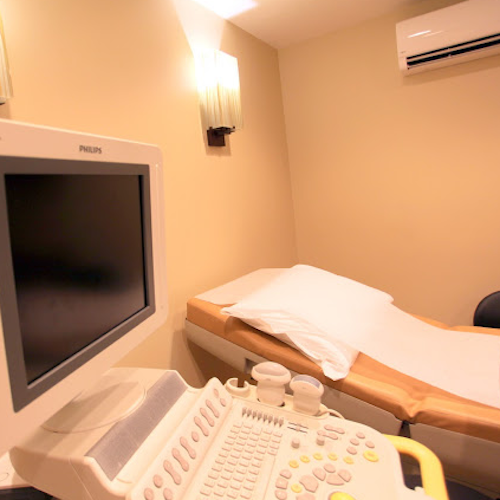 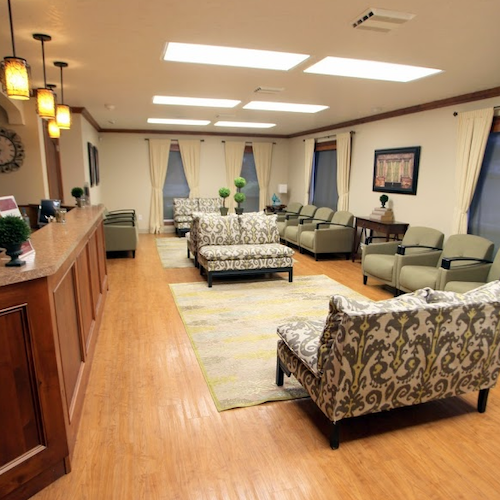